Today they fought over snow. Snow! Freaking Snow! It just snowed three inches by the way. 22 months apart, CK1 and CK2 have mastered their sibling rivalry. 14months and just over 3 you wouldn’t think could start this early. She can’t talk, but boy can she scream bloody murder. Such a diva at 14 months she gives her brother a run for his money.

I know what that’s all about. I have four siblings to compete with. Sandwiched between the middle and the baby I think I was loud to not get lost in the shuffle. When you have brothers and sisters it’s all about ganging up on the weaker ones and pushing buttons you know that irk them. My lovely siblings made up a song about me talking to much, they made up a song to sing if I would start crying, and they even found a way to pick on me about my birthday. (I was a Christmas Eve baby and the movie The Nightmare Before Christmas came out when I was seven). But when it was time to turn on another sibling you better believe I was up right there with them making fun of the unlucky one. 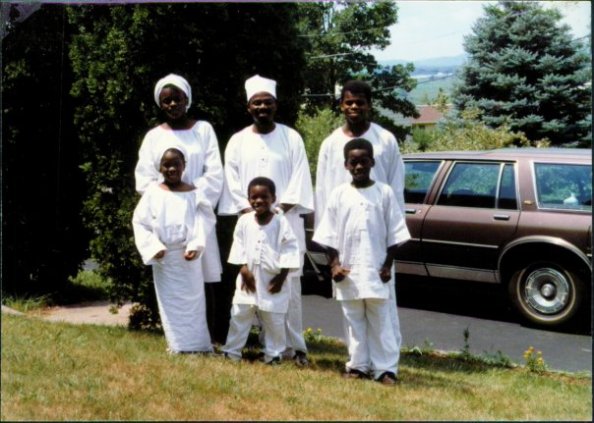 I wouldn’t trade it for the world. Because if all else fails your siblings are there for you, even from an early age. I’ve seen the three year old fight tooth and nail anyone who he thinks is messing with his little sister. And she herself is happiest when she is around her big bro.

Siblings. Try as hard as you want, you are literally stuck with them for life. 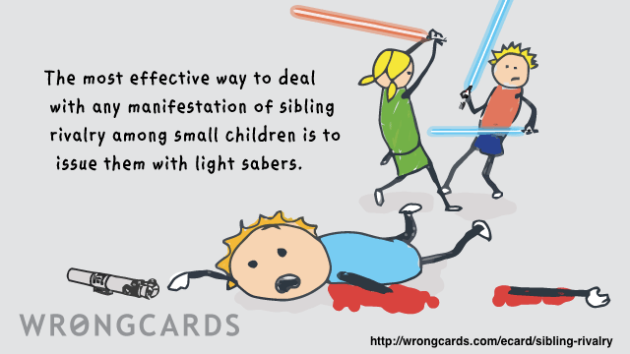 ...because life is funny.

One Good Thing by Jillee

Sorting through the beautiful clutter of life to find that "One Good Thing" every day and sharing it with you!